Our office is in the Horner-Hyde House, built in 1889 and restored in 1989. It is listed on the National Register of Historic Places.

The house was built by H.R. Horner, who was born in London in 1851. He was a prominent attorney and Pierre citizen. His law firm, Horner and Stewart, is now May, Adam, Gerdes and Thompson, the oldest law partnership in South Dakota. He was also an original incorporator of Pierre National Bank (now Bank West), present of the Pierre Board of Education, State Senator, City Attorney, and the Supreme Court Reporter.

In 1934, the house was sold to Charles Lee Hyde. "Charley" was a very involved Pierre citizen. He was a State Senator and chairman of the South Dakota Service to the Blind under four governors. He was deeply committed to youth programs and was a founder of the Pierre Boys Club.

Charley was president of Hyde Holding Company and managed the Grand Theater, built by his father in the silent film days.

The house was placed on the National Register of Historic Places in 1988. 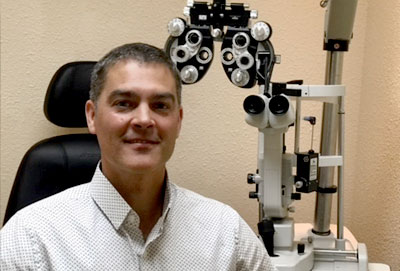